watch 02:31
Mission: Impossible - Rogue Nation Official Trailer
Do you like this video? 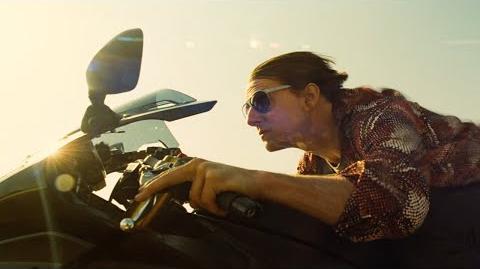 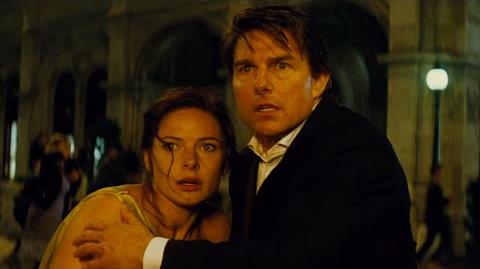 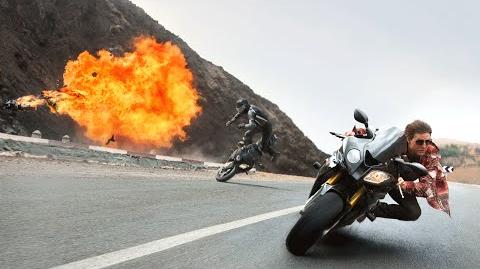 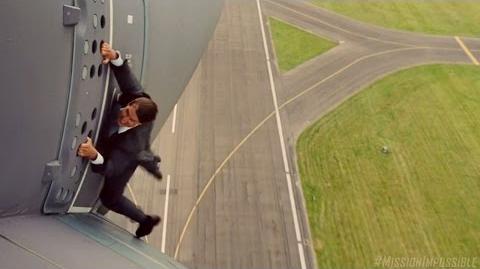 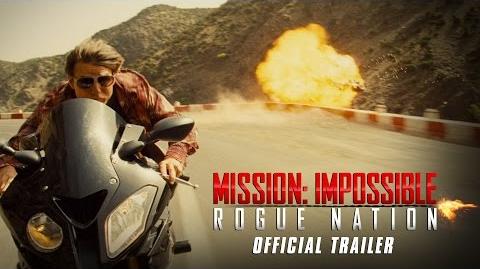 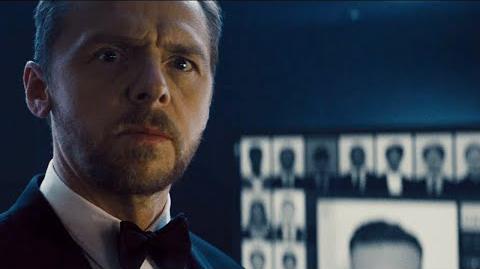 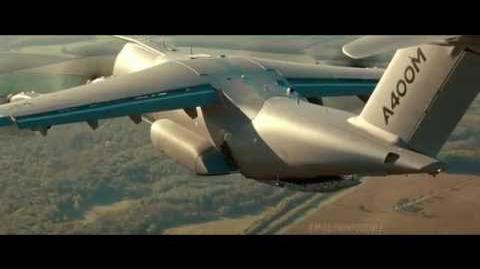 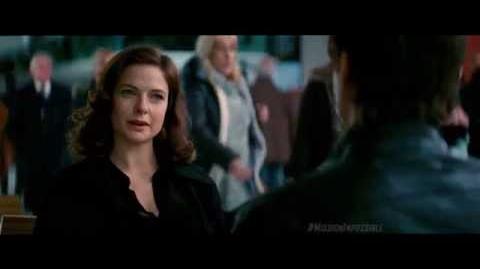 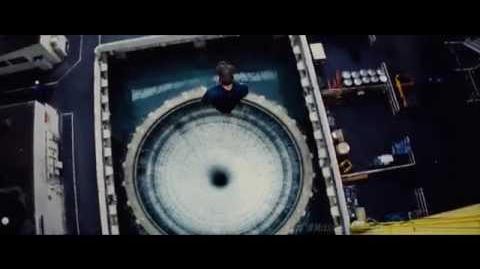 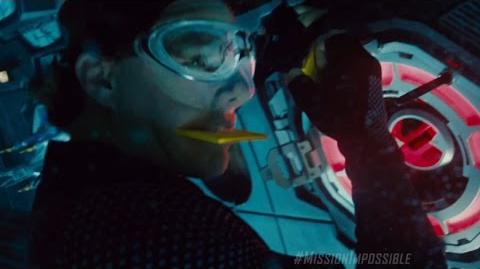 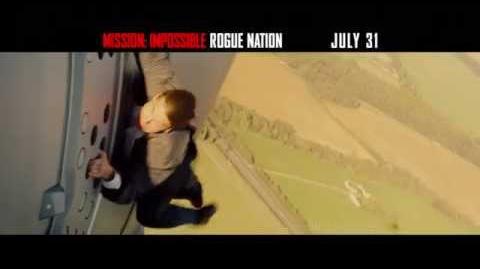 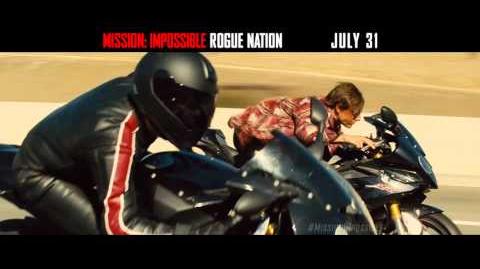 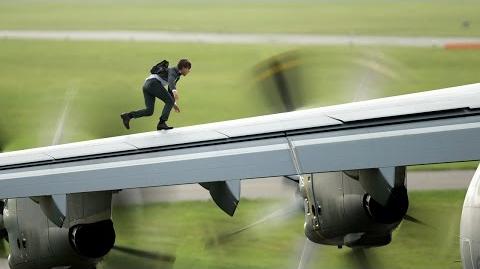 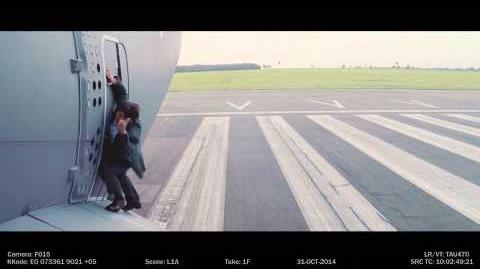 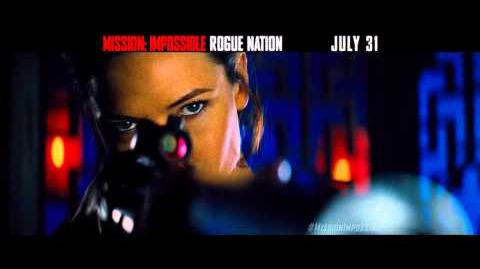 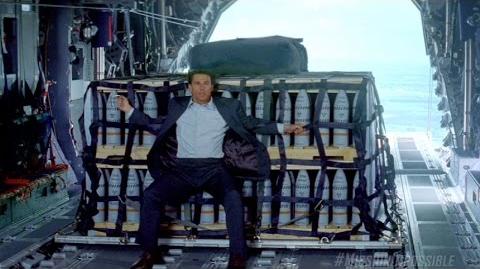 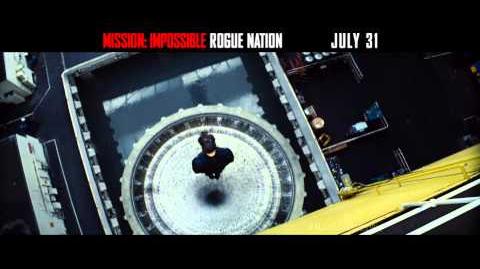 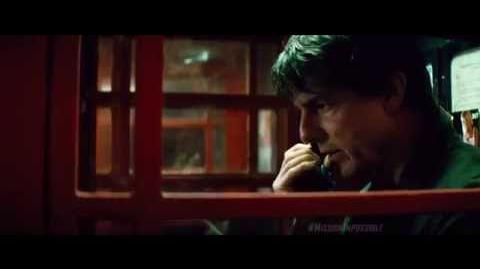 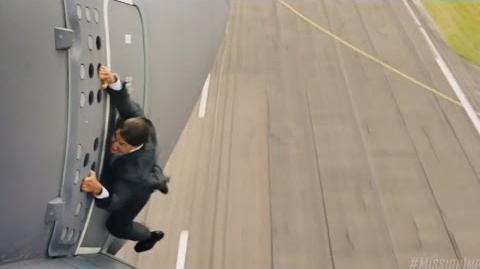 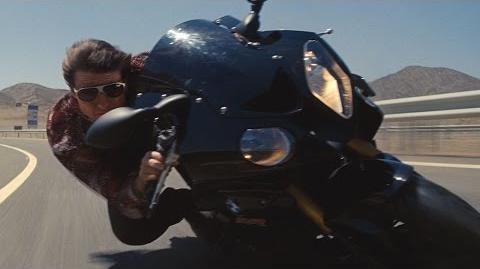 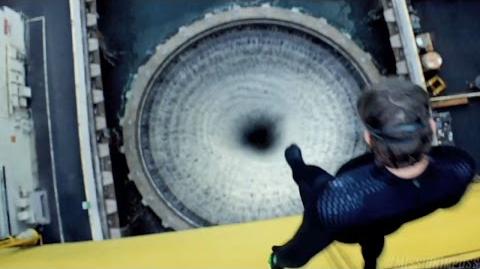 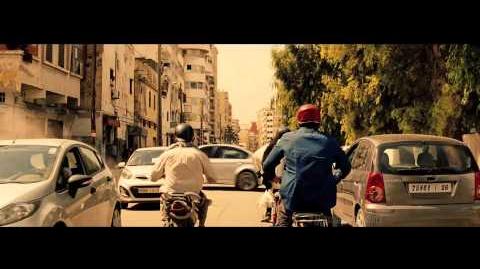 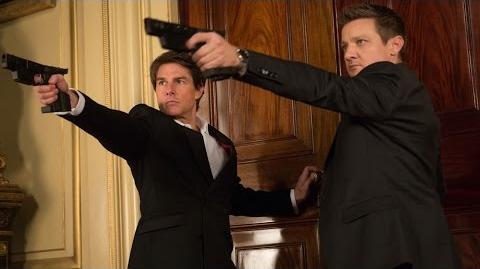 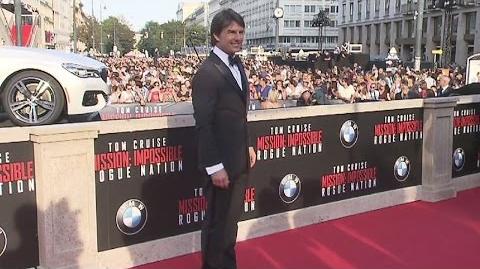 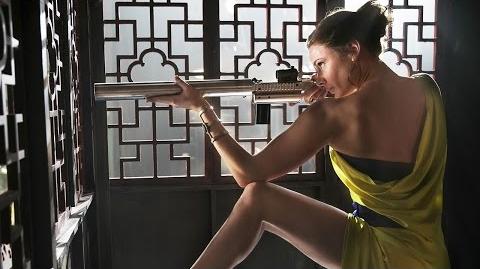 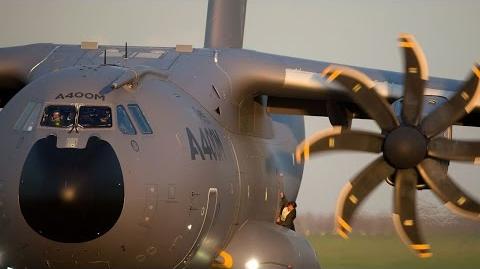 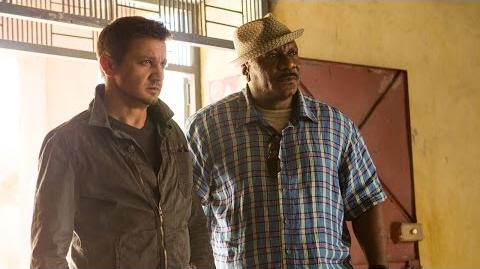 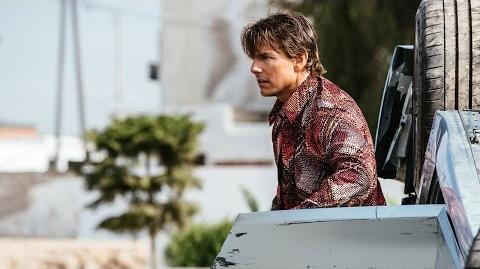 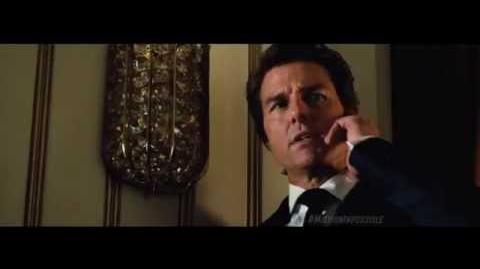 Add a photo to this gallery
Retrieved from "https://missionimpossible.fandom.com/wiki/Mission:_Impossible_–_Rogue_Nation?oldid=8962"
Community content is available under CC-BY-SA unless otherwise noted.