At the safehouse in London, Alan Hunley (Alec Baldwin), Secretary of IMF, confronts Hunt about being Lark, which Ethan denies and incapacitates Hunley to continue the mission. After being asked to monitor Lane, Walker unwittingly reveals himself to be the real John Lark, in association with Lane. Sloane also notices and instructs a shadow CIA team to take Lane, Walker and Ethan’s team in. However, unbeknownst to Sloane, the CIA is, in fact, infiltrated by the Apostles thanks to Walker, who orders them to attack the IMF team. Hunley is killed in the ensuing fight by Walker, who then escapes. With the help of Benji, Luther and Ilsa, Ethan pursues Walker across the city's rooftops, from St Paul's Cathedral to Tate Modern, where Walker escapes to a medical camp in Kashmir with Lane, but not before threatening the life of Ethan's estranged wife, Julia (Michelle Monaghan). In Kashmir, Benji and Faust reveal the two remaining nuclear weapons can be defused as long as the countdown is running, but as they are synchronised, if one is defused, the other will detonate. To bypass this, the fuse must also be pulled from the detonator before the countdown reaches zero, otherwise the weapon will detonate. Lane and Walker's plan for the weapons is to contaminate the water supply of Pakistan, India and China, affecting a third of the world's population (already threatened by a smallpox outbreak in the area) and thus pushing the world into chaos and anarchy, from which they hope and believe a new world order will emerge.

At the medical camp, where the abundance of radiology equipment is being used to disguise the radioactive signature of the bombs, Walker has also engineered for Julia and her new husband, Erik, to be onsite to raise the stakes for Ethan. Lane activates the weapons, giving the detonator to Walker. Ethan takes off in pursuit of Walker in a helicopter leaving Benji, Luther and Ilsa on the ground to find the weapons. Luther finds the first weapon and is helped by Julia to defuse it. Ilsa and Benji find the second weapon and fight with Lane, with Benji nearly being killed, before Ilsa rescues him and subdues Lane. The two defuse the second weapon. Ethan and Walker engage in an aerial helicopter chase, before Ethan uses his helicopter to ram Walker's aircraft out of the sky. The two then fight on a cliff edge, where Hunt kills Walker by pulling the rope of a fallen helicopter’s cargo hook, which lands onto his face, making his body alongside the helicopter fall off the cliff. With only one second to go, Ethan manages to remove the fuse, successfully aborting both detonations. 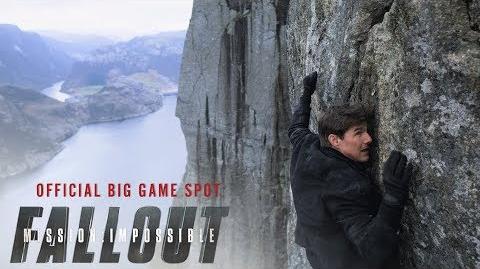 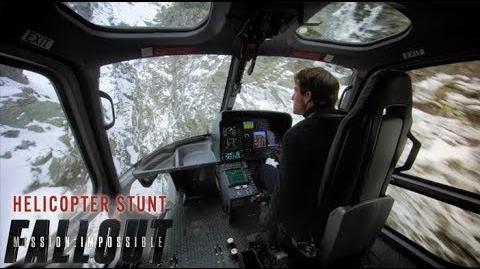 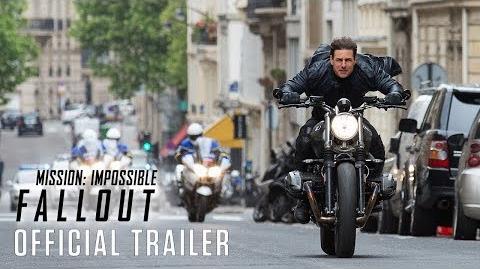 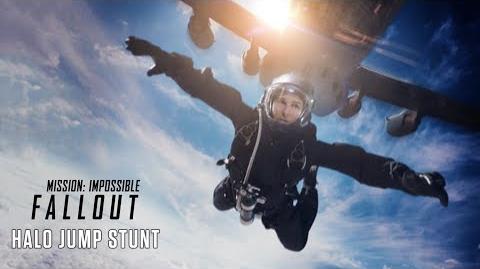 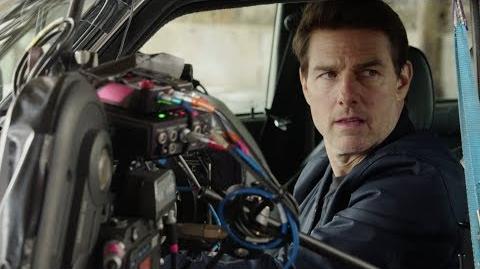 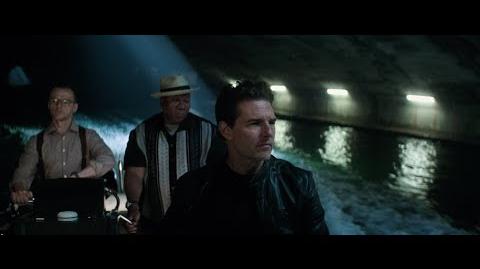 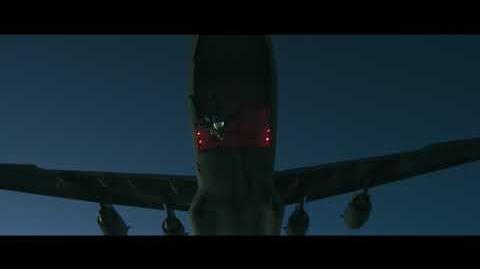 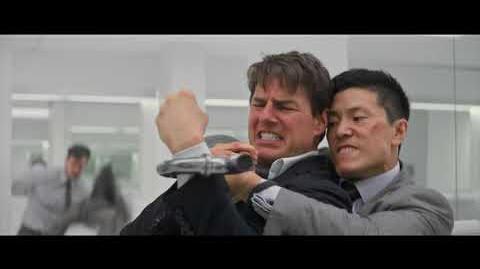 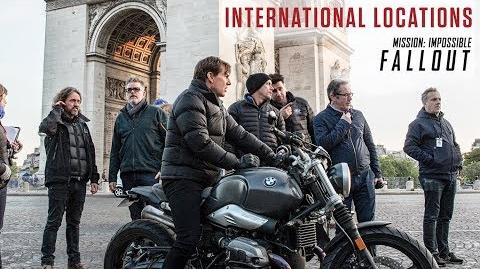 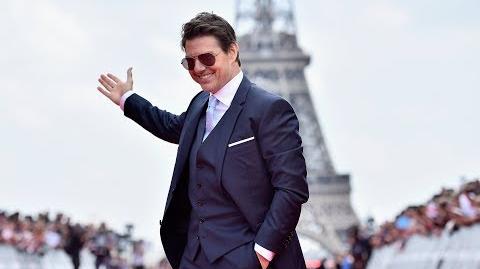 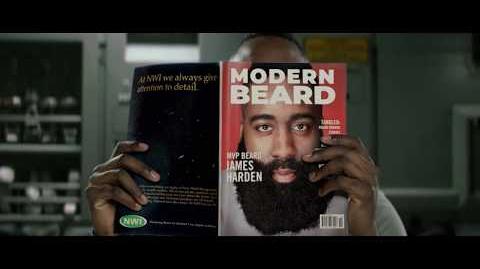 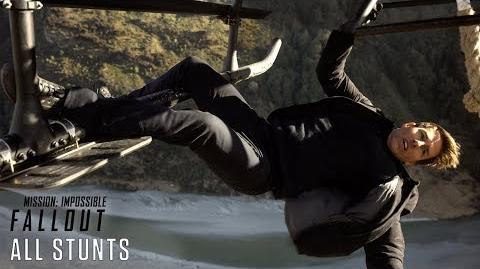