Grant Collier. That's right, Jim, Barney Collier's son. And where Barney left off, his son picked up. Grant graduated from M.I.T. at 16, where one of his professors called him the greatest inventive mind to come out of MIT in 20 years.Excerpt from Grant's dossier

Grant Collier, an I.M.F. agent, was the son of former I.M.F. agent Barney Collier and a technological expert like his father.

In the 1988 TV series, seasons 1 and 2, Grant Collier was acted out by Phil Morris, the son of Greg Morris, who himself had been a regular on the 1966 TV series. The two appeared together in at least two of the 1980s missions. 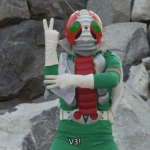 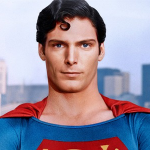 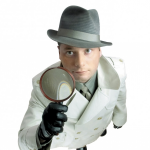