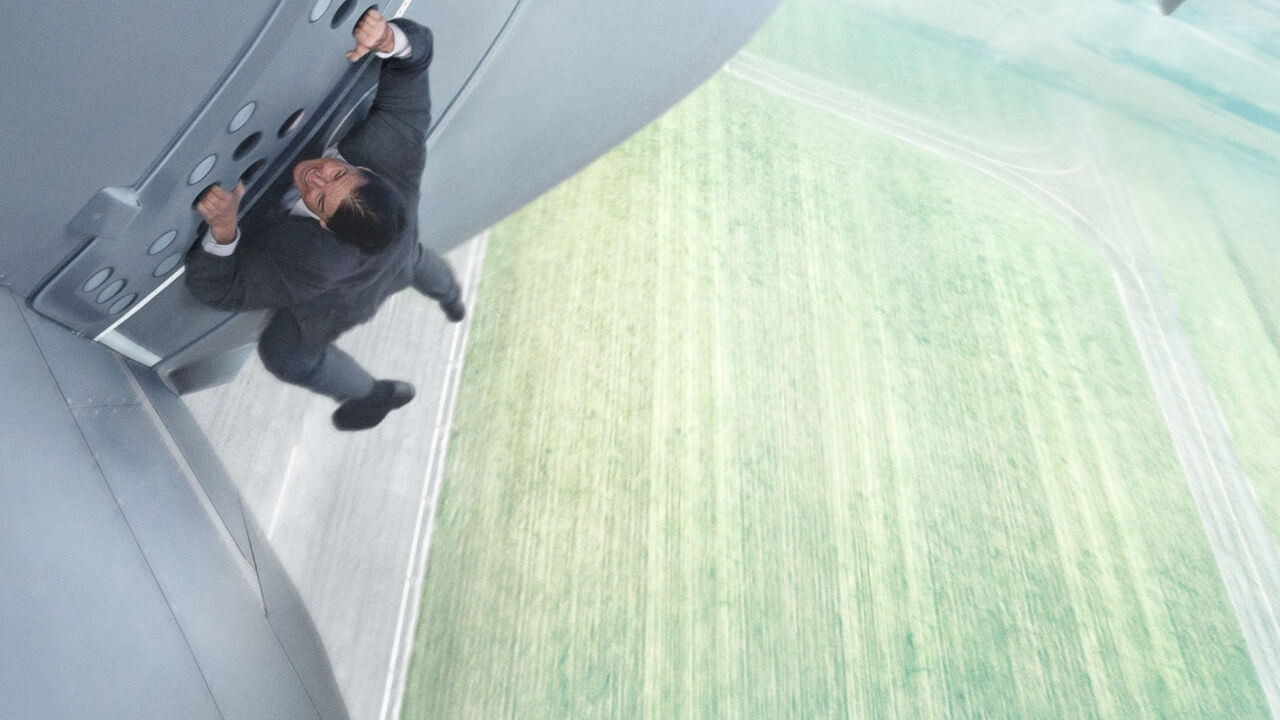 Definitely! I was amazed at how they did everything. Looking very forward to the next one!

I thought it was pretty good, I think August Walker is my favorite villain, plus pairing him with the previous villain, being the first film with two main villains instead of one, and of course always fun to have Luther around, and Benji.

Though a complaint is now unnecessarily long the helicopter chase was, even the fight with Walker went on a little too long. The movie could have shortened those scenes and still been a little over two hours. (Similar to the last third of The Color of Magic before the climactic fight with Trymon)

Still, Walker's death scene was the greatest since Jim Phelps himself, especially refreshing after Lane survived the previous film, and of course that trick they played when they make you think the bombs went off.

And I loved the elaborate tricks Ethan and his team pulled with both the doctor and Walker.

What do you think?